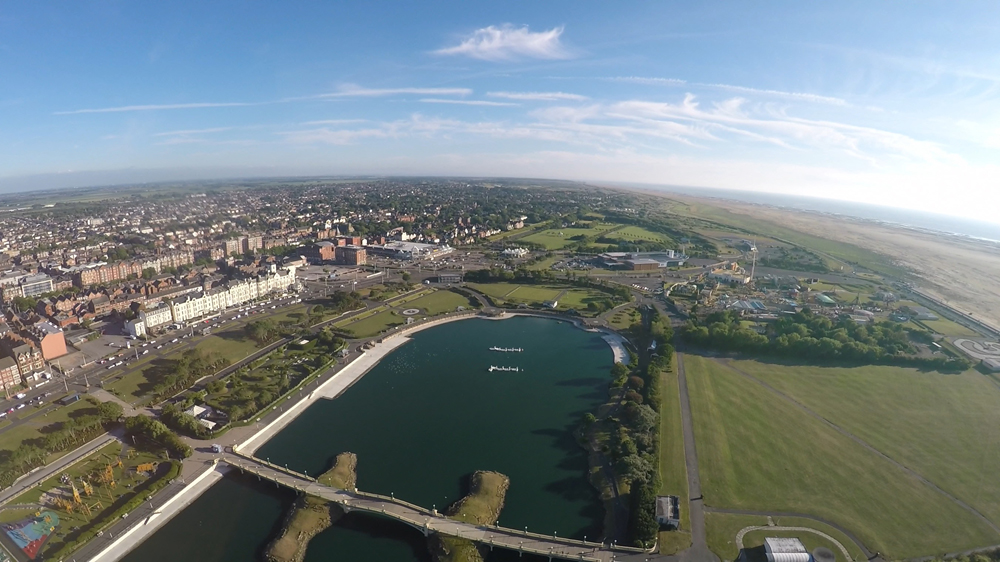 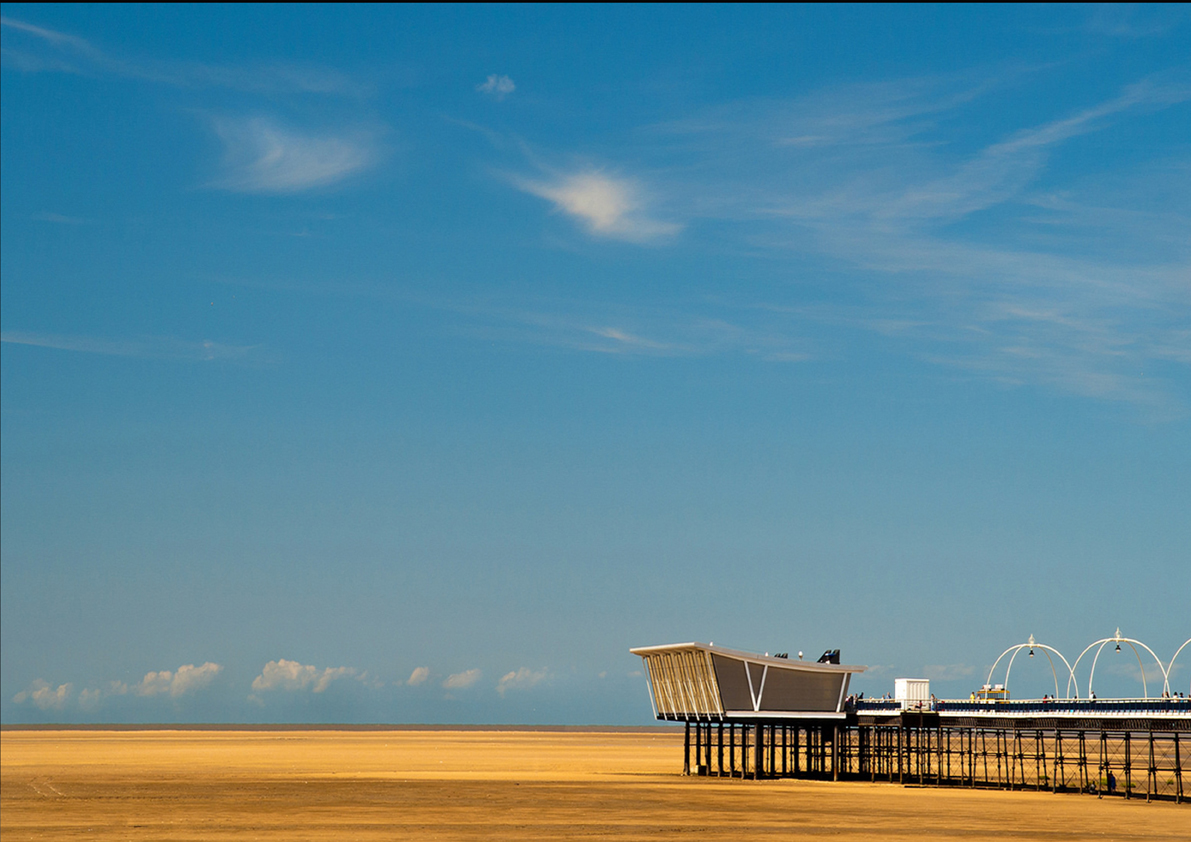 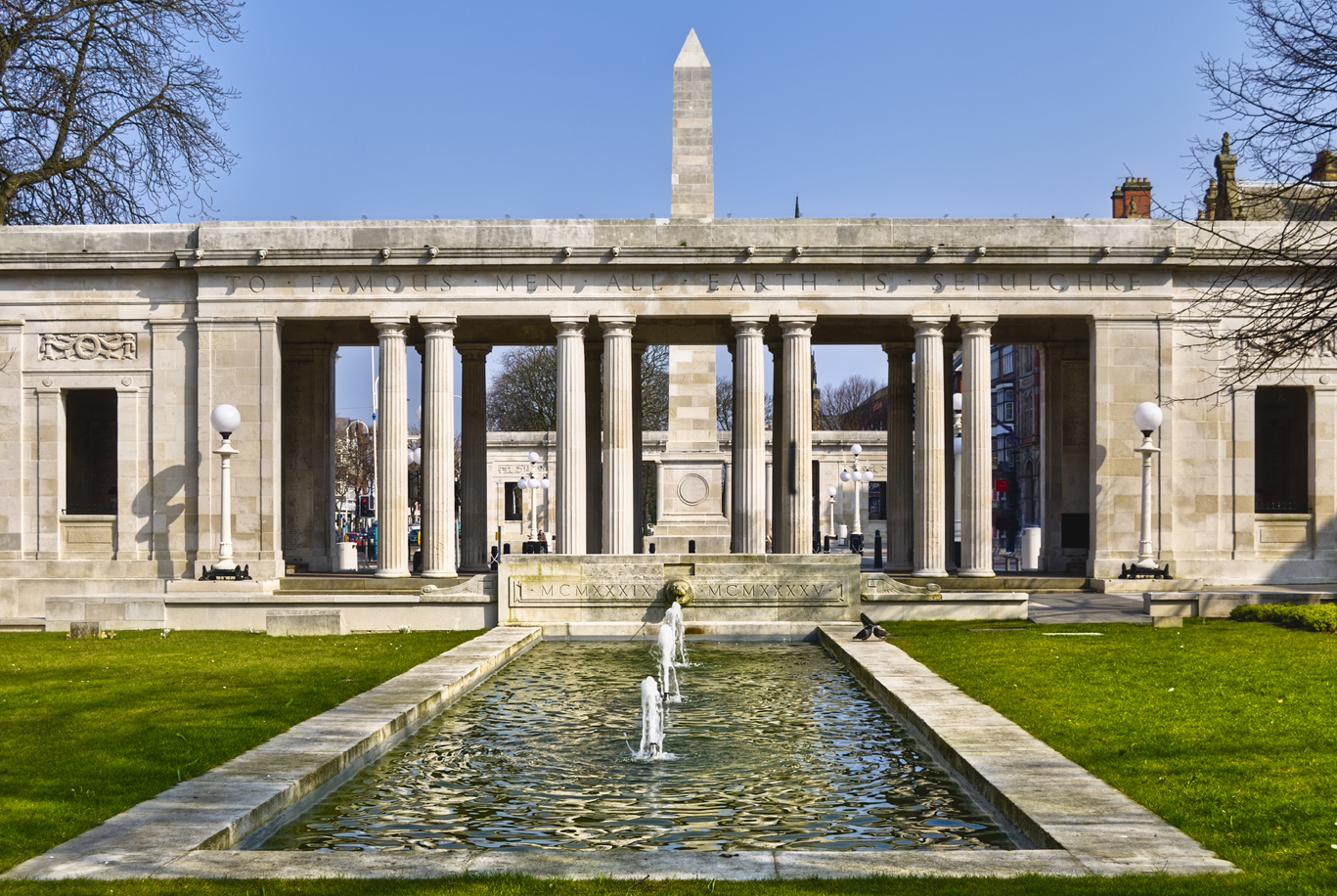 Chris Tinsley Estate Agents was formed in 2001 by Chris Tinsley, a respected and well-known local Estate Agent. The firm has gone from strength to strength in that time, gaining a reputation for providing exceptional levels of service.

Team Tinsley is made up of 12 dedicated, full- and part-time sales negotiators, sales progressors, valuers and escorted viewing staff. The bright and spacious Town Centre office is open 6 days a week and is a welcoming space, ideal for browsing the property displays or discussing your needs with the sales team. Chris Tinsley Estate Agents is built on the foundations of honesty, integrity and professionalism, the Team prides themselves on delivering exceptional results and providing a truly excellent service.

We want to make the most of your property so use good quality photographic equipment to capture your property in it’s best light. With informative sales brochures, eye catching displays in our office, internet advertising on Rightmove and our own website, and social sites like Facebook and Instagram we’ve got the tools to really showcase your property.

An EXTENDED four bedroom DETACHED FAMILY HOUSE enjoying an enviable location adjacent to a FABULOUS OPEN GREEN on the much sought after cul-de-sac of Ashbrook Close.

An immaculate FOUR BEDROOM DETACHED FAMILY HOUSE, tucked away to the head of a cul de sac forming part of the MUCH SOUGHT AFTER Cheriton Park development in Kew Meadows.

A MOST IMPRESSIVE four bedroom semi-detached FAMILY HOUSE with private and MATURE GARDENS including a fabulous secluded TIKI BAR 'The Hide Away' and all situated within close proximity of vibrant...

See all Southport sales
<< Back to our offices

See all Southport lettings
<< Back to our offices

Southport was founded in 1792 when innkeeper William Sutton built a bathing house on the beach near the village of North Meols. With the population rapidly growing, shops and inns soon followed. The coming of the railway really benefitted Southport and in 1848 it was connected to Liverpool and in 1855 Southport was connected to Manchester. The iconic Southport Pier built in 1860, is the oldest and second longest iron pier in the country. The first free public library opened in 1878.

Southport boasts a packed calendar of events each year including the air show, the food and drink festival and the prestigious Southport Flower Show. Thousands of visitors flock to our picturesque seaside Town each year to enjoy the events and everything the Town has to offer. Visitors can also enjoy coastal walks, the beaches particularly at Formby and Ainsdale and the variety of independent restaurants found throughout the Town Centre and nestled in the surrounding villages.

‘Team Tinsley’ particularly enjoy the newly refurbished Southport Market. Which is now home to a wealth of different food stalls from authentic greek to sushi to bubble waffles! Open 10-10 Wednesday, Thursday, Friday, Saturday and Sunday it is certainly the place to be!

Southport has a whole host of Schools including Primary, Secondary and Colleges. There are several nearby universities including Edge Hill at Ormskirk, UCLAN at Preston and the various Liverpool Universities.

Whether you are visiting for the weekend, relocating or even a resident of Southport, we are sure you will agree that there’s something for everyone!

Chris has over 30 years of experience in the industry and is well known and well respected for his no-nonsense approach and honest valuations. In his spare time, he is an avid gardener, a keen chef...

Paul has been a part of the team for over 12 years, having been trained to a very high standard by Chris and is now a highly knowledgeable property valuer in his own right. He is enthusiastic about...

Sharon developed her passion for moving when she bought her first home and she is currently on house number 10, so she is well averse to the ‘moving’ process. She is now Chris's PA and she keeps t...

Vivien took a job with Chris when he first opened as a secretary, her role has completely evolved over the years and she is now one of our most sought after and experienced negotiators. She is know...

Michelle, another one of our serial movers, who loves renovating and has moved 8 times, with an interest in getting to the root of any issues swiftly and is adept at getting sales back on track. S...

Chris and Claire used to work together many years ago and we are thrilled to have her as part of the team. She is extremely proficient in all things property and she brings a cheerful and keen atti...

Catherine is our most recent home mover and can empathise with the stresses and strains of the moving process! Coming from a background in customer services she is approachable and eager to help. I...

Geoff has been with us for over 10 years, he is always happy to accommodate and tries to match applicants with their dream homes. He must have shown half of Southportâ€™s properties by now! In his ...

Our very own Karate Kid has been with us for 3 years. He is very approachable, friendly and he prides himself on providing an honest service. In his spare time Mike enjoys martial arts, collecting ...

Gemma, our own Angel of the North, has 16 years of experience in sales. Gemma also has a background in conveyancing so she is the experienced in chasing and progressing sales. In her spare time G...

Southport:
Who we work with

Phew!! A cloud has lifted and the sun is shining. And it's all thanks to you. I cannot thank you enough for the professional and humanitarian way in which you managed the sale of my mother's property. The process of selling a loved one's home is stressful in itself: particularly when a global pandemic is paralysing local servis and when most of your staff were stricken. But you- and everyone with whome I dealt with in your company-maintained a sense of empathy, urgency, competence, calm proficiency and above all patience with my increasing concerns over last-minute hitches and my Mother's failing health. At last it's done. I can relax and you can move on the the next challenge! I will willingly and effusively recommend you to anyone who asks. Yours sincerely. J Walsh.

Dear All, just wanted say thank you to you and all your staff, for all their hard work, and dedication resulting in the sale of our house. I am aware that it was not the easiest house to sell and everyone really went the extra mile for us. Thank you.

Just a note to thank you for the excellent service provided in selling my property. We found the assistance and information provided was most helpful and enabled the process to proceed in a calm and orderly manner. We would have no hesitation in using your agency again and recommending it to others.

Mr and Mrs B

Thank you very much for selling our bungalow and for being so helpful. Your professionalism and efficiency made everything so much easier for us. Our thanks and very best wishes to you all

I feel compelled to write to you toÂ express my appreciationÂ for theÂ excellent serviceÂ from yourself and your team concerning the sale of my flat. Over the past 9 months I have been to most ofÂ the Estate Agents in Southport as both potential buyer and seller. Your company is easily theÂ very bestÂ especially forÂ efficiencyÂ andÂ customer/client service. As a women on her own trying to negotiate all the twists and turns of buying and selling property; I have been quite overwhelmed by theÂ considerateÂ andÂ helpful mannerÂ of you staff. Although Janet and Carole deserve special mention I suspect everyone would have treated me with the same respect and courteousness. You, and they, are to beÂ congratulated

"This is just a note to offer my sincere thanks to you and your team for all of your help on the sale of the property. I would have no hesitation in recommending your company to anyone in the future. The staff, throughout the process, were highly responsive to my requests, extremely courteous and very professional in the manner with which they dealt with matters before them and were a credit to you, once again“ Thank you

We have recently purchased the above property through your estate agency and wanted to say what anÂ excellentÂ service we received. Over Several weeks we were in contact with the girls in the office, who were alwaysÂ friendly,Â helpfulÂ and veryÂ professional. If it had not been for one staff member the deal could have fallen through, she listened with patience and sympathy to our frustration and then proceeded to use her considerable negotiation skills to complete the sale. Many thanks and well done to all

I wanted to let you know how extremely happy I am with the level of service your team has given me. The cheeriness and enthusiasm was outstanding and the service was always personal yet professional from my initial enquiry to the final sensitive negotiations and successful completion. I am very pleased and most appreciative and I would like to thank all concerned