Southport- A town with lots to offer!

Southport- A town with lots to offer!

Southport has a population of approximately 90,000 people and was originally founded in 1792. Local innkeeper William Sutton wanted to keep up with the growing trend of seaside holidays favoured by the rich and famous, so he built and opened a bathing house on the beach at North Meols. 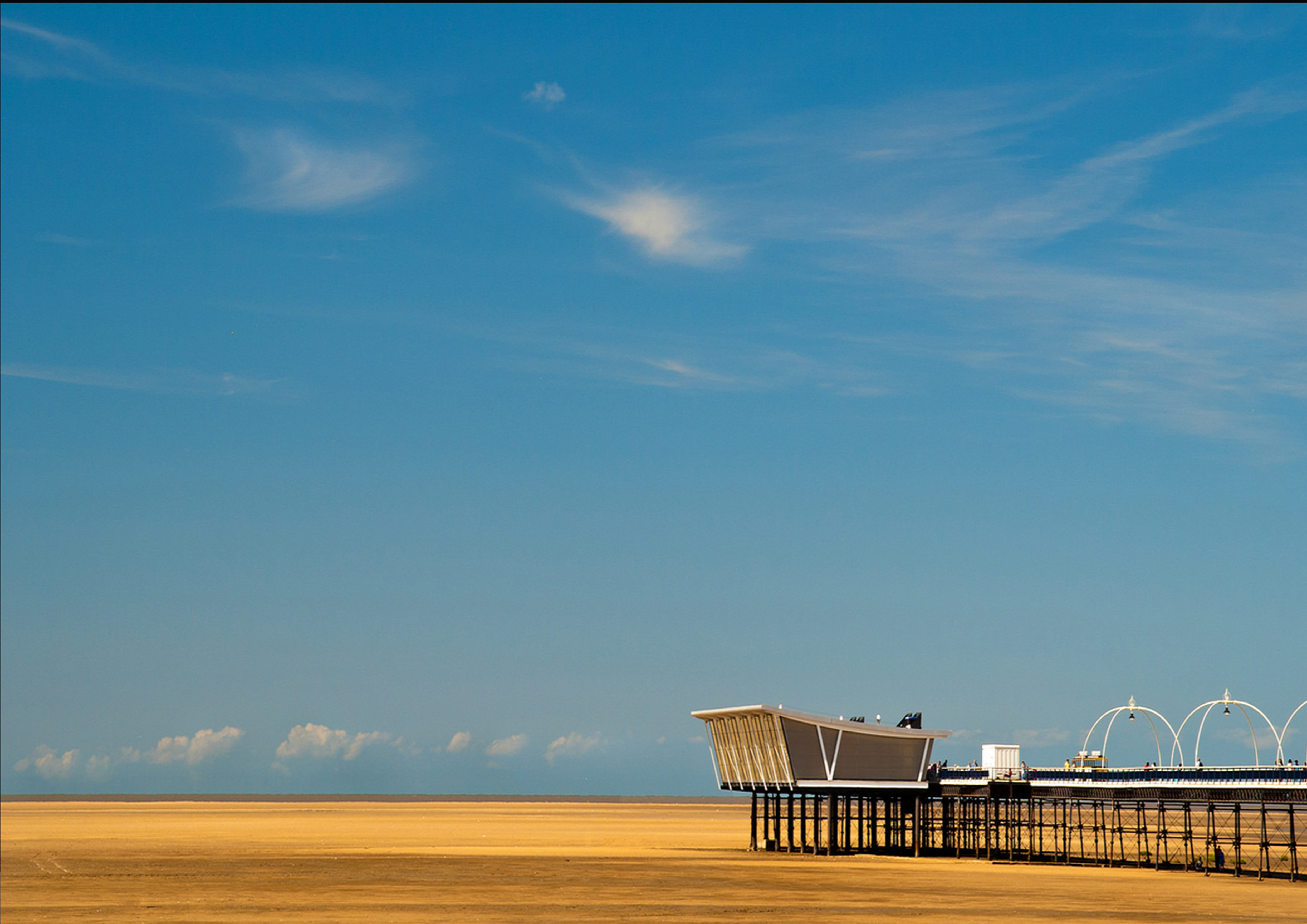 Southport is an established seaside resort, home to many and still a popular tourist destination in addition Southport has seen a growing vibrancy with in its villages. 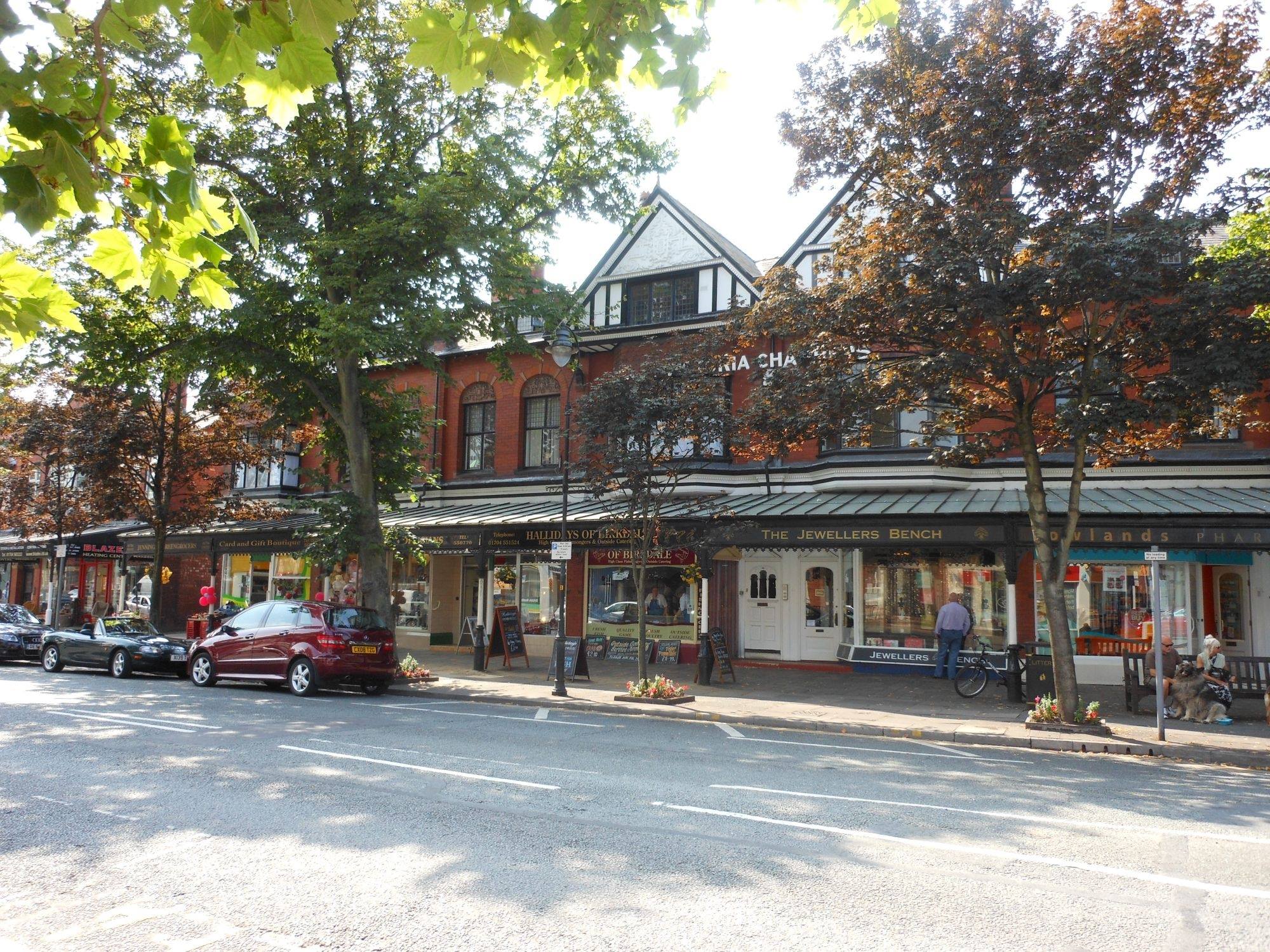 Birkdale is an ever-buzzing home to a wealth of fantastic bars, restaurants including the award winning Bistro Verité, Villaggio Cuccina, the Tea Rooms, the Allotment and a family run butchers and fishmongers! 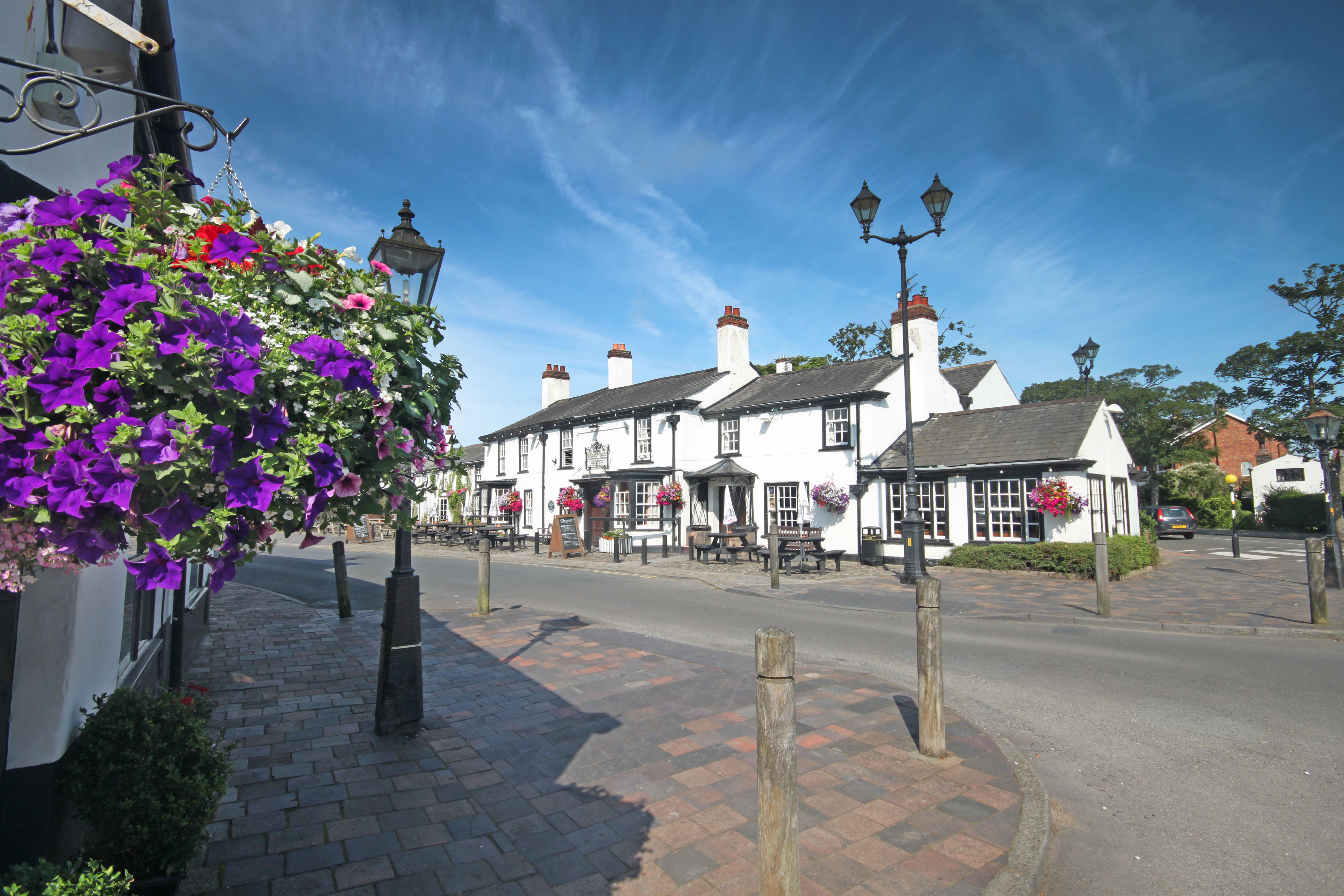 Historic Churchtown is home to the beautiful St. Cuthberts Church and the Botanic Gardens, a firm favourite of the old and young alike. Take a stroll through old Churchtown and you will be spoilt for choice for somewhere to dine, the Grapevine, La Tabella and several newly refurbished pubs! If it is just an early evening drink you are seeking, then the Remedy team have you covered, having just opened a second very popular gin joint within Churchtown Village.

Heading back towards the coast, Ainsdale village is full of life and ideal for a stroll through on a nice summers eve, Dolce Vita, Jade Garden, Bar Mio and Tipple all offer somewhere relaxing and ideal to unwind after a busy day!

Southport plays host to many fantastic events through out the year which has people returning year on year. Events such as Chilli Festival, Southport Air Show, Woodvale, Southport Flower Show, the British Musical Firework Championship, Comedy Festival, Halloween Festival, the Food and Drink festival and the Christmas light switch on! It is safe to say that there is something for everyone!

If you are looking for a night on the tiles, Southport has a wealth of bars and nightclubs that’ll have you out dancing till the early morning! Including the newly refurbished Spenders bar, Hey Amigos, Zodiac, Beach Bar and the newly opened Veronica’s.

However, if drinking gin or spending time amongst the hustle and bustle of the town centre is not your style then take advantage of the numerous championship Golf courses or the gorgeous pine woods, that lead to the beach via the famous sand dunes! It is a perfect spot to get back to nature, talk the dog for a walk or race the kids up and down the dunes! 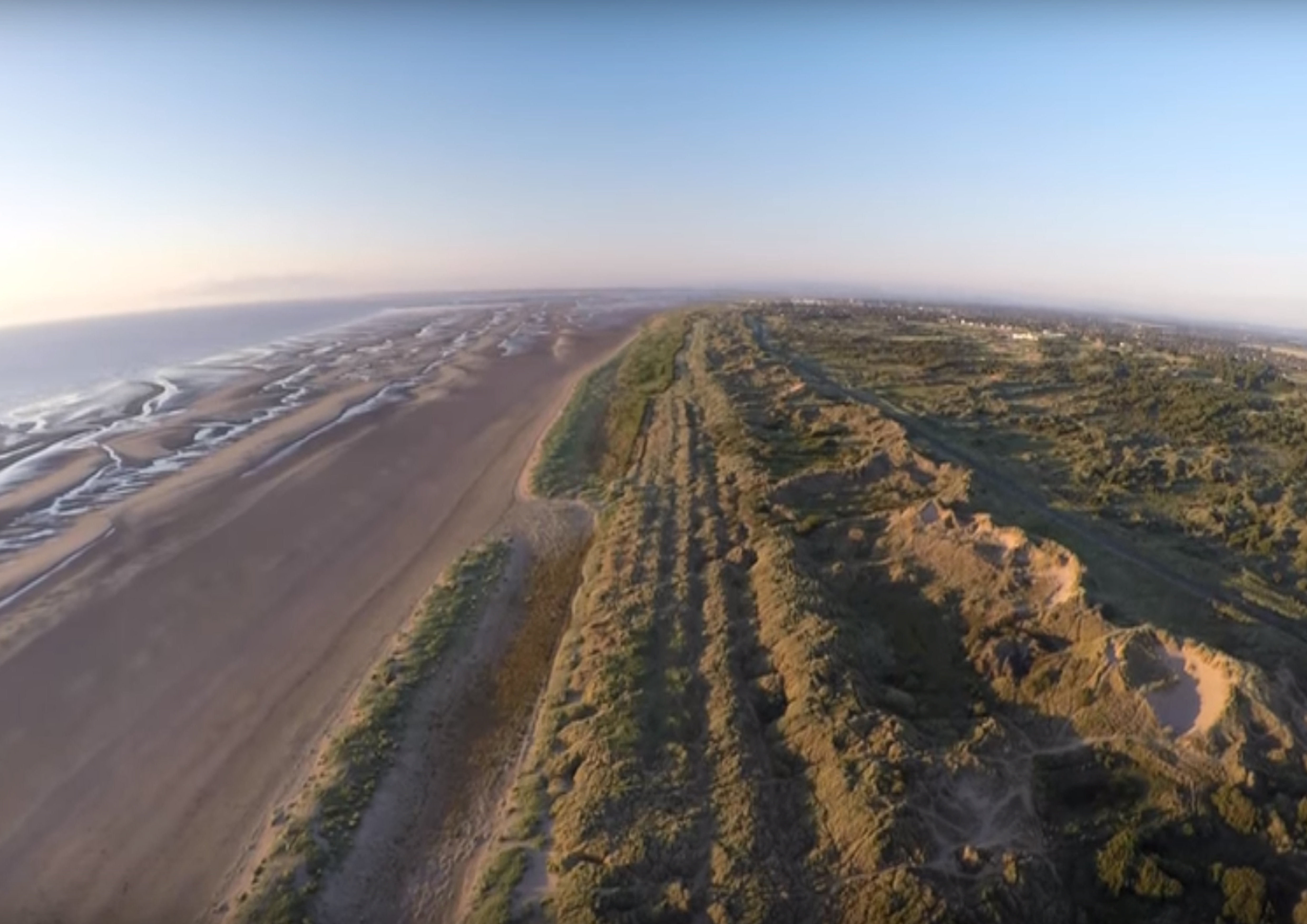 Southport has something for everyone and buckets full of charm!